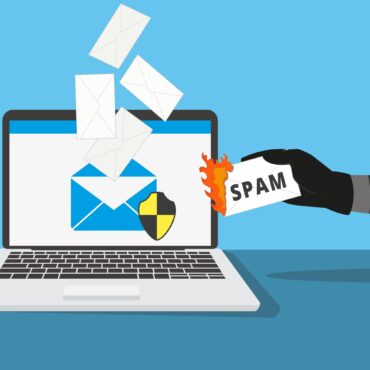 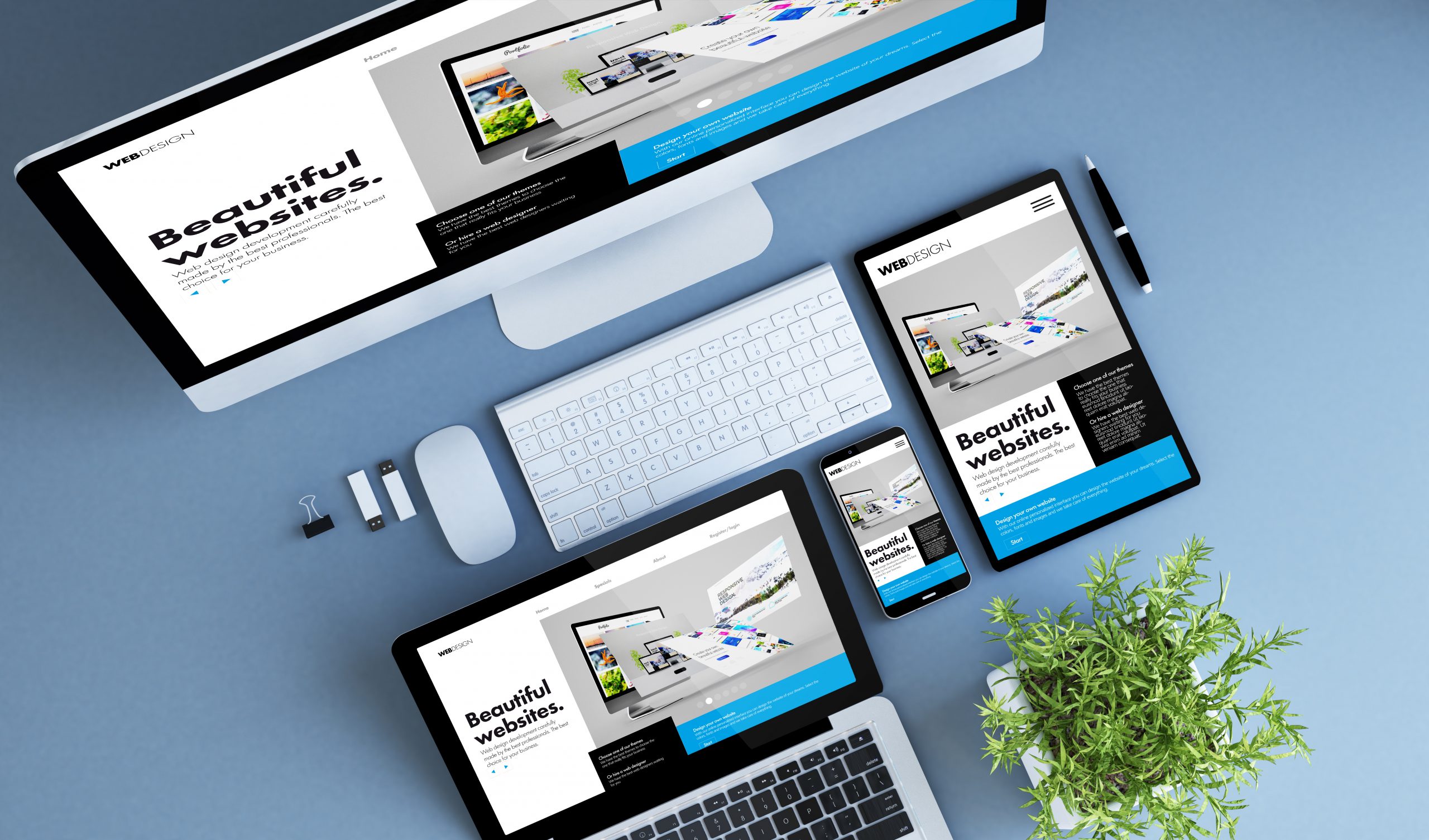 All You Need To Know – Software Security 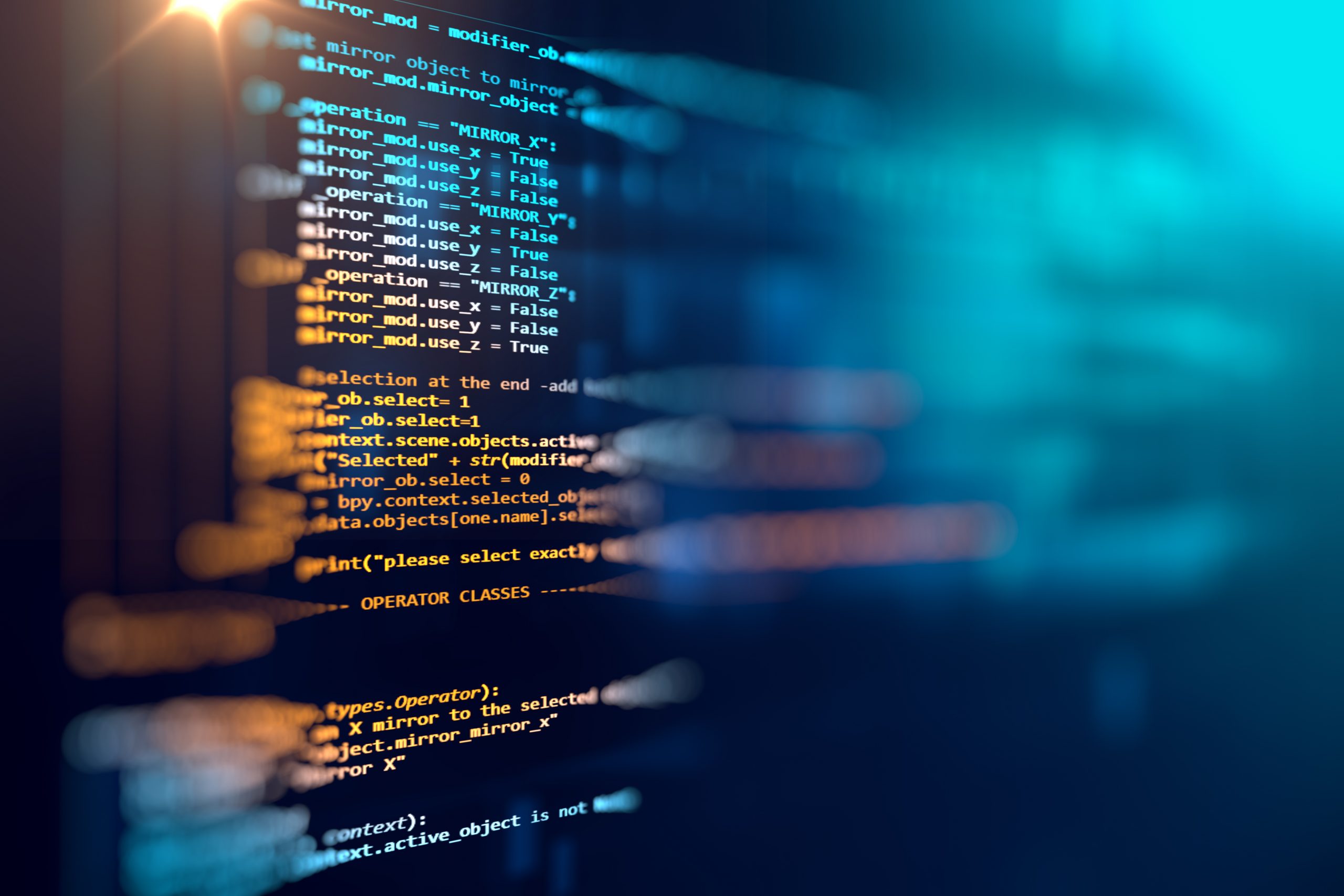 Software security is the most critical aspect of network security. Most of the software that we use today is not built with keeping the security aspect in mind. This has caused the software to have an ambiguity that can be exploited by attackers, but this gap can be filled by adequate network audits and implementing various security measures.

To safeguard a network, security techniques must be enforced on levels of the OSI model, which associate with the software components in a network. The OSI layer gives a better understanding of how cybersecurity specialists can apply security strategies all over the network.

OSI model usually starts at the second layer, which is the data link layer.

Securing STP – The spanning tree protocol sets up a root switch at the top. The root switch enables the network topology to establish. Attack on STP focus on altering the root, which can be stopped by putting uproot guard that doesn’t allow other switches to be root.

Securing DHCP – This protocol is exploited when the attacker listens for a DHCP request and gives his IP address in reply. This is called DHCP spoofing, which can be avoided by setting up a list of trusted ports, and if a new port becomes active which is not in the list, it shuts down.

ARP inspection – Just like DHCP attacker listens to ARP requests. This can be prevented by setting up Dynamic ARP Inspection. DAI prevents attacks on switches by not broadcasting invalid ARP requests and responses.

Router/Route hardening – Attacks on routers include using them to initiate internal attacks, gain information, and disabling them. These are prevented by configuring routers with strong passwords, changing Network Name/SSID, and shutting down unused interfaces.

Packet Filtering – This technique is used by routers to make sure whether the sending and receiving of a packet is authentic and fulfills all the filtering rules by the router.

Securing TCP & UDP – The attacks on TCP and UDP are usually the same kind of attacks in which the attackers target certain ports and flood them with unnecessary IP packets, which consume more resources. These attacks are also called DDoS attacks and can be prevented by diversifying the locations of data centers and making different routes for data.

These layers a considered as a single as a single unit because these layers have similar functions. To protect them, one common security measure that is taken is by Preventing SQL injection. This is a technique that inserts SQL queries to steal user information from entry forms and can be prevented by using methods like input validation and parameterized queries.

Another measure that can be taken is to guarantee that all applications are secure and are well maintained by continuous network audits.

The last measure is to backup all sensitive information and store it securely. This way, in the event of a hardware failure, software failure or cyber attack, you know your most-recent critical data is available.

If appropriate security measures are not enforced, and even one layer becomes vulnerable to attackers, it could become a reason for an entire network failure. To avoid this kind of disastrous situation, software security and backup measures should be implemented. 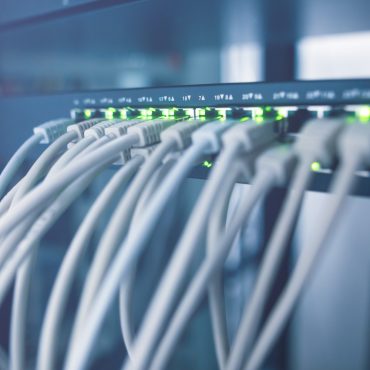 All You Need To Know – Hardware Security

The physical equipment that enables a computer to function effectively is called computer hardware. In the same way, networking hardware is required for the system to exist in the first ... 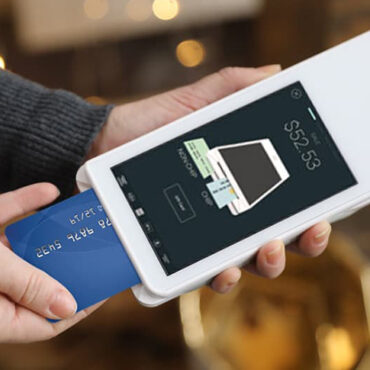 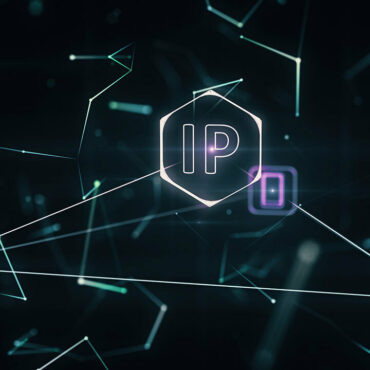